E-wallets to the rescue: How to turn credit card money into hard cash

And it is free if done through e-wallets. But wallet companies can block repeat offenders 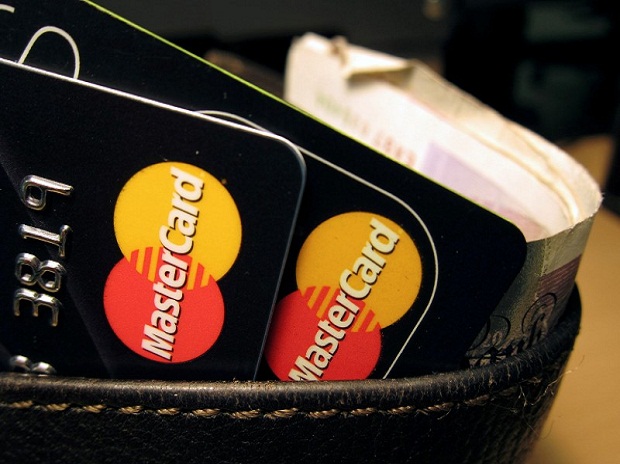 A few weeks earlier, Paytm had started charging its customers a two per cent fee for adding money to the wallet using their credit cards. However, the mobile wallet company withdrew the fee after a week, saying it would cause inconvenience to a large section of their customers.

So, how does one transfer credit card money into a bank account via an e-wallet? The mechanism is quite simple. A user sends money to the wallet through his credit card, say Rs 15,000. Well-established mobile wallets such as Paytm, MobiKwik and FreeCharge allow funds in the wallet to be sent to any bank account. All the person has to do is enter his account number and the National Electronic Funds Transfer (NEFT) code. He can send the entire Rs 15,000 to any bank account he wishes to.

Most wallet companies don’t allow transfer of funds immediately. One can send the money to a bank account only after 48 hours. The best part: There are no charges on deposit or on withdrawal of money from the wallet. The wallet provider bears the cost.

It’s a smart way to get a hassle-free loan. An individual does not need to fill up an application form, share documents, wait for the approval, and so on. There’s no fear of rejection because of a low credit score. It can also be at zero cost if the person pays back the issuer before the due date. To many, it may look line an easy credit line, but it’s not.

A few do it to earn points on their credit card without actually spending on anything. But banks have to report to the income-tax

(I-T) department all users who spend over Rs 2 lakh on their credit cards annually. If your income doesn’t justify such spending, the tax authorities could call you to explain the source of money.

Wallets players are watching: Mobile wallet companies absorb the transaction cost levied by banks, as they are focusing on acquiring new customers and on making their services popular. They want users to transact using their wallets and not use it as a medium to rotate money. They have started analysing the spending patterns of users and blocking those who are using their wallets for “unintended purposes”.

“We use algorithms, machine learning and other technologies to understand the spending patterns of users. The technology platform gets smarter every day. Narrowing down on users who are rotating money and blocking them is not difficult,” says Daman Soni, vice-president (growth), MobiKwik. He further explains that when the company studied spending patterns, it realised that many users who added money from their credit card to their wallet and then transferred the funds to their bank account were first-timers trying to understand how the platform works.

Deepak Abbot, senior vice-president at Paytm, says the company constantly monitors all such activities and based on its algorithm restricts such behaviour. “We have several parameters to analyse the behaviour of such customers,” says Abbot.

Limits are low: Wallet accounts with limited Know Your Customer (KYC) have a transaction limit of just Rs 20,000. Only a few individuals would genuinely need such little amounts of cash. Even then they can swipe their credit cards at most places. Also, the cash is not instantly transferred from the wallet to the bank account. It takes around three working days and sometimes more. Accounts that are fully KYC compliant can store up to Rs 1 lakh. (readmore…)

This is a text widget. The Text Widget allows you to add text or HTML to your sidebar. You can use a text widget to display text, links, images, HTML, or a combination of these. Edit them in the Widget section of the Customizer.
%d bloggers like this: